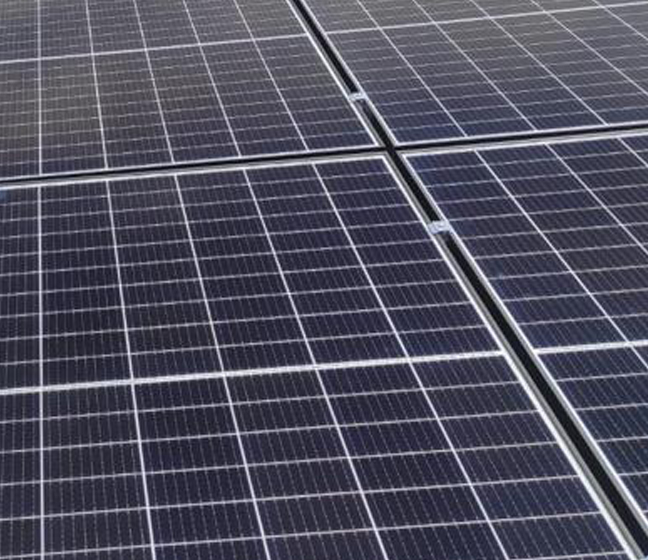 Generating 80 million KW/h and eliminating 32,000 tonnes of CO2 emissions during its working life

Iberia is to install solar panels on its 20,000 sq. m aircraft engine maintenance hangar at the Spanish airline’s Madrid airport facilities which will generate 80 million KW/h to supply the company’s hangars, workshops, and offices.

The project is in keeping with the Green New Deal initiative approved by the EU at the end of last year, and will pay for itself in energy savings.

It is one of a series of moves by Iberia to achieve its goal of zero net emissions by 2050, to reduce the environmental impact of its activities. These include the use of the most sustainable aircraft on the market, the substitution of internal combustion ground vehicles with electric ones, and a raft of energysavings measures.

The new solar facility, to be built in the final quarter of 2020 and commissioned next year, will generate enough power to supply 800 homes, eliminating the emission of more than 1,000 tonnes of CO2 from the fossil fuel generation it will replace each year during its estimated 32-year life.

The facility, built in partnership with specialist firm Getting Greener, will use 5,374 solar modules to produce a peak of 2,000 KW, for a total of up to 2.7 million KW/h each year. Each panel generates up to 335 watts at peak times, with an efficiency rating of some 20%.

Iberia plans to continue to work with Getting Greener over the next four years to replace inefficient equipment and make other changes to help the company reduce both energy costs and its carbon footprint.